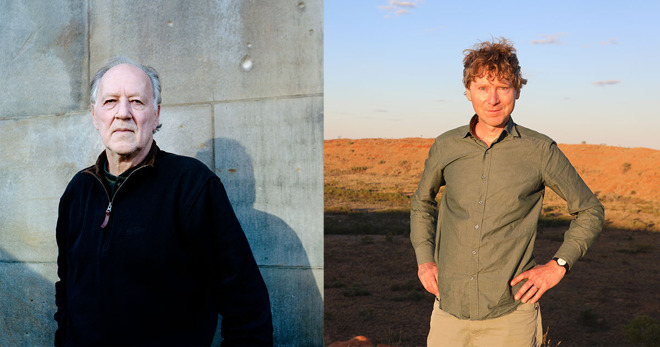 The documentary will take viewers on "an extraordinary journey to discover how shooting, meteorites and deep impacts have focused the human imagination on other realms and worlds, and on our past and our future."

Herzog and Oppenheimer are known for their praised work on documentaries like Academy Award-nominated "Encounters at the End of the World" and Emmy-nominated "Into the Inferno."

The new work joins a growing slate of Apple TV+ original documentaries which includes "The Elephant Queen" and "Beastie Boys Story."
Sign In or Register to comment.