Photoshop for iPad inches closer to the desktop version 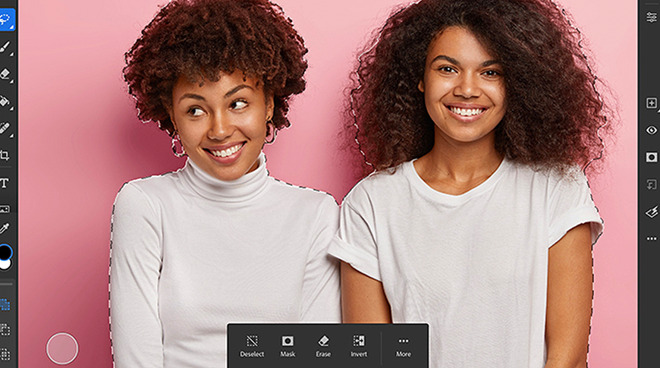 Adobe continues to refine the iPad version of Photoshop, something that many long-time fans have been excited to see.

On July 27, Adobe released two updates to Photoshop on iPad. While minor, the updates bring the app closer to functioning like the desktop version. 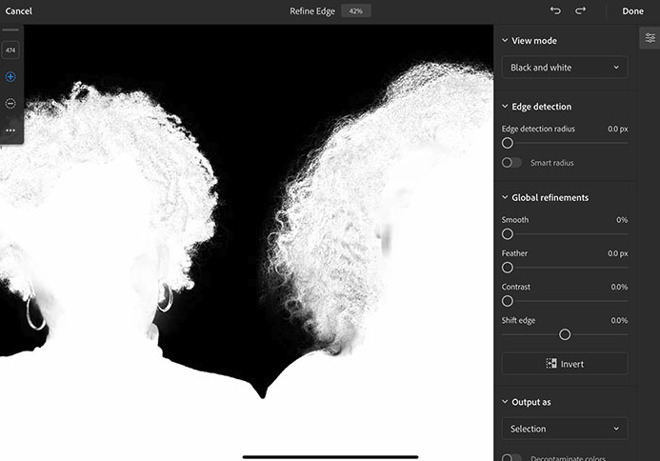 Refine Edge Brush allows users to select and mask particularly tricky selections -- such as hair, fur, and semi-transparent fabrics -- with just a few brush strokes. It also comes in handy for removing a subject from a particularly complex background.

This enables users to get precise selections with minimal effort, cutting down on time and effort spent in the earlier stages of a project. 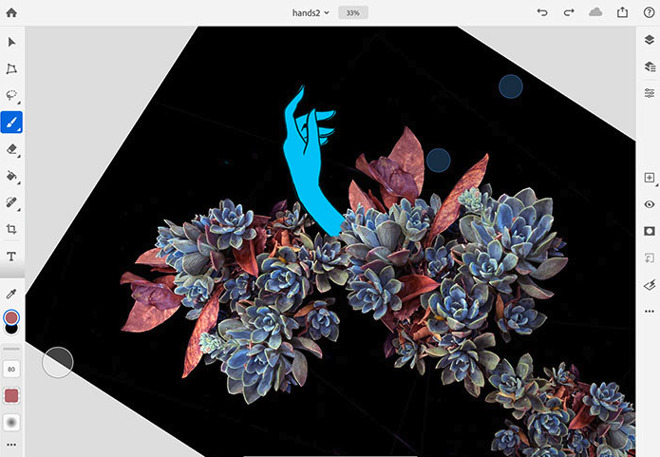 Users will now be able to rotate the canvas in the Photoshop app. To rotate, just use a two-finger twisting gesture, which can be combined with a two-finger pinch to zoom.

The rotation can be set to snap at 0, 90, 180, and 270 degrees, and can easily be reset with a zoom out pinch gesture. The rotation isn't sticky, either, so it returns to the original orientation upon closing and reopening a file.

Last month's Adobe Photoshop on the iPad update included the ability to quickly transfer images between the iPadOS versions of Photoshop and Lightroom, giving users increased control over photo editing.