Tim Cook has 'kicked back' Apple office return to early 2021

AppleInsider
Posted: July 30, 2020 9:06PM
in General Discussion edited July 2020
Apple's CEO has said that staff will not be returning to its U.S. offices until early next year, saying the final date still depends upon the coronavirus situation. 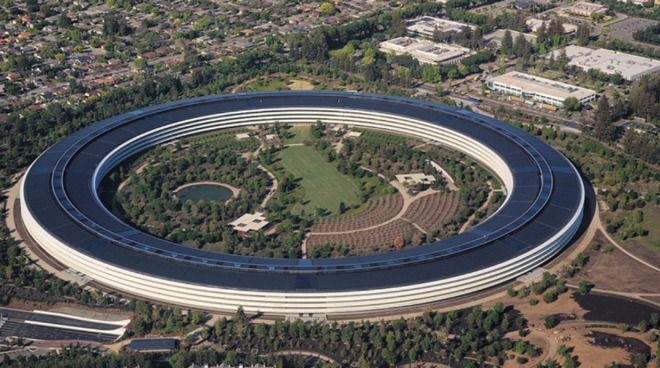 As Apple re-closes certain Apple Stores because of the coronavirus outbreak, Tim Cook has now said that office staff will continue to work from home for at least the rest of this year.

"We've kicked the time period that U.S. employees would come back until early next year," he said in an interview with Bloomberg's Emily Chang. "To go beyond that, it would depend on the success with a vaccine, success with therapeutics and local conditions."

In this latest interview, Cook reportedly described the decision regarding Apple offices as being taken in the same "accordion" way the company is treating its stores. It is opening and then re-closing them according to its own continual review of local health data.

Bloomberg has previously claimed that Apple staff would be returning from July. Its reporting was subsequently refuted by internal Apple sources.
Sign In or Register to comment.