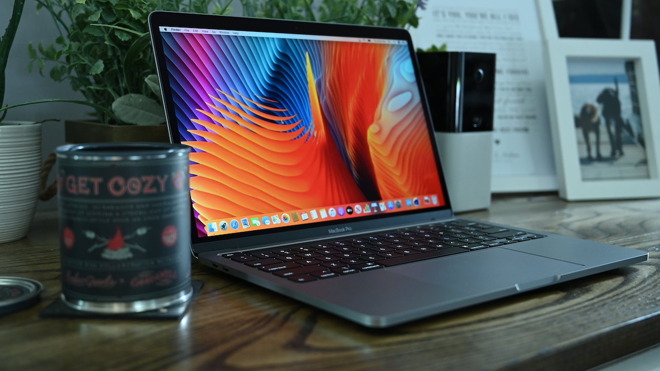 Both of those product sectors seemed to have benefited from users transitioning to a work-from-home environment during the ongoing COVID-19 health crisis.

"iPad was helped in the June quarter there by the work from home and distance learning as it was in other geographies," Apple CEO Tim Cook said in an earnings conference call. "And the Mac also grew strong, double-digit during the quarter."

Not every sector gained momentum from the work-from-home movement. Wearables growth decelerated in the June quarter,

"I think on the Watch, in particular, is, like the iPhone, more affected by store closures because people some people want to try on the Watch and see what it looks like -- look at different band choices and those sorts of things," Cook said. "And so, I think as stores closed, it puts more pressure on that."

The Wearables, Home and Accessories business brought in $6.4 billion during the period, up from $5.5 billion in the year-ago quarter. Maestri also noted that Apple's Wearables business alone, which includes AirPods and Apple Watch, is now the size of a Fortune 140 company.