Google announces the Pixel 4A, Pixel 4A 5G, Pixel 5 coming in fall

AppleInsider
Posted: August 3, 2020 3:54PM
in General Discussion
After months of speculation and rumored delays, Google has opened preorders for the Pixel 4A, with the Pixel 4A 5G and the Pixel 5 slated for release this fall. 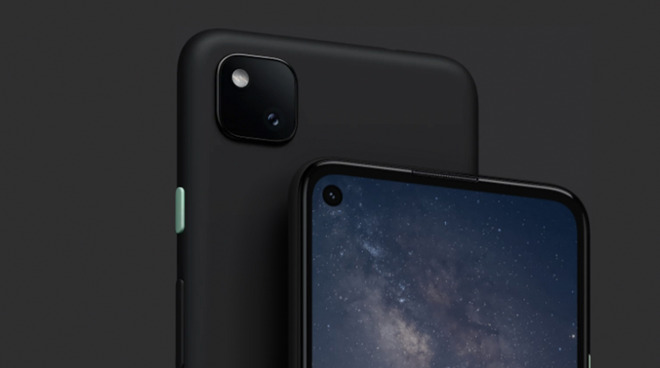 Google officially announced not one, but three Pixel phones today. Included in the list are the highly anticipated Google Pixel 4A, the 5G-capable version dubbed the Pixel 4A 5G, and the Pixel 5.

Google has stated that the Pixel 4A's launch had been somewhat delayed due to the coronavirus pandemic, which likely caused delays in the supply chain, according to The Verge.

The device features a 12.2-megapixel punch-hole camera with a 77-degree field of view. Powered by a Snapdragon 730G system-on-chip, it also has 6 gigabytes of memory, 128 gigabytes of storage, and a 3,140mAh battery.

Google has begun taking preorders for the Pixel 4A today on the Google Store page, and it's also available to preorder on on Amazon. The Pixel 4A is anticipated to begin shipping on August 20. 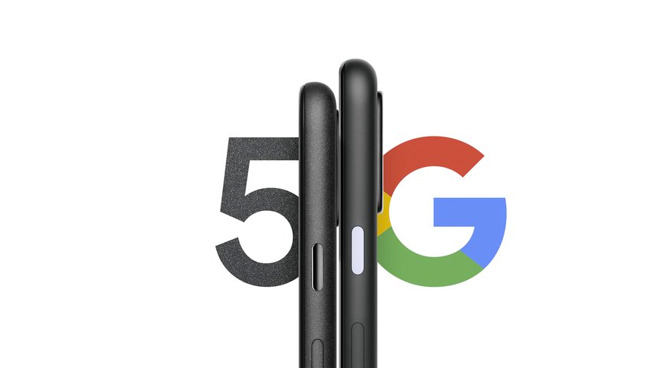 Google is also giving customers a sneak peek at the Pixel 4A 5G and the Pixel 5, though they haven't provided any detailed information on either phone's hardware. Both phones will be launching this fall and will be available in the U.S., Canada, the United Kingdom, Ireland, France, Germany, Japan, Taiwan, and Australia.

The Pixel 4A 5G will launch at $499. Google has not released pricing for the Pixel 5 yet.
Sign In or Register to comment.