AppleInsider
Posted: August 4, 2020 5:35PM
in Apple Watch
Continuing its releases for the current round of milestone betas, Apple has provided developers fourth builds of tvOS 14 and watchOS 7 for testing. 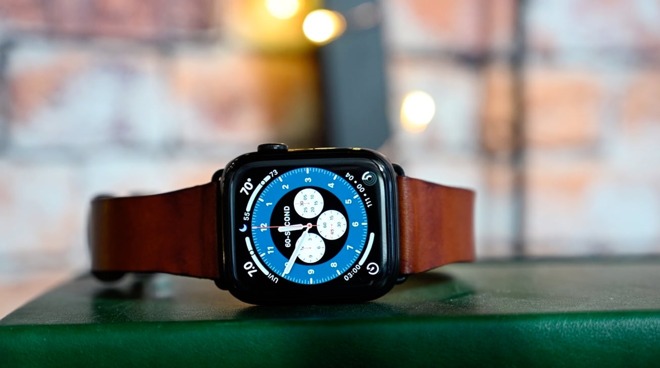 Following the earlier release of the fourth iOS 14 and iPadOS 14 betas earlier on Tuesday, Apple has moved to offer fourth versions of two other betas, namely tvOS 14 and watchOS 7.

The last unreleased beta is for macOS Big Sur, which is anticipated for release in the near future.

The newest builds can be downloaded via the Apple Developer Center for those enrolled into the test program, or via an over-the-air update on devices running the beta software. Public betas typically arrive within a few days of the developer versions, via the Apple Beta Software Program website with the most recent released on July 23.

For this year, tvOS 14 gains the Home app, which also includes changes for HomeKit Secure Video and Apple Arcade.