AppleInsider
Posted: August 10, 2020 5:51PM
in Apple Watch edited August 2020
Apple has made available a public beta for watchOS 7 for the first time, allowing non-developers their first chance to try out the milestone operating system update on their own Apple Watch. 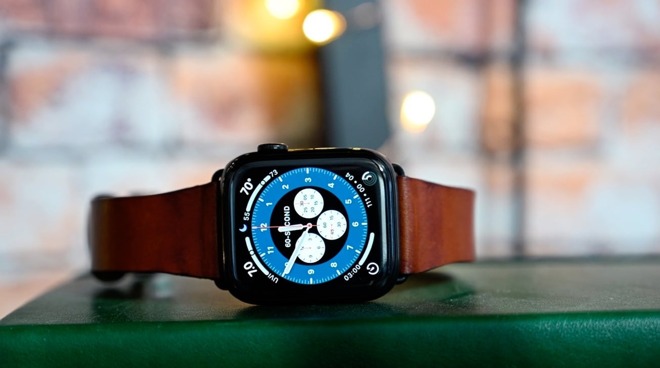 Public beta builds can be acquired from the Apple Beta Software Program website, once users have signed up to take part. Typically public betas arrive shortly after their developer counterparts, though for major releases this time can increase, as is the case for watchOS 7.

Participants upgrading to watchOS 7 are advised to remember the process is one-way with no option to downgrade back to earlier watchOS versions once performed. As a requirement for using watchOS 7, public beta participants also have to update their iPhone to run the iOS 14 beta.

Apple has made watchOS 7 the last of the milestone operating systems under testing to have its own public beta, with builds already available for iOS 14, iPadOS 14, tvOS 14, and macOS Big Sur. On the developer beta side, Apple has so far issued four builds for watchOS 7 and the other releases.

Set to arrive officially this fall, watchOS 7 adds Sleep Tracking functionality to the wearable device, including features such as Wind Down to create a bedtime routine. To protect the user's hearing, the Apple Watch will display an alert if a user has reached a weekly safe limit for listening to loud music.

New fitness options are included, as well as refinements to Apple Maps and Siri, a new watch faces, the ability to share watch faces, and a hand-washing timer.