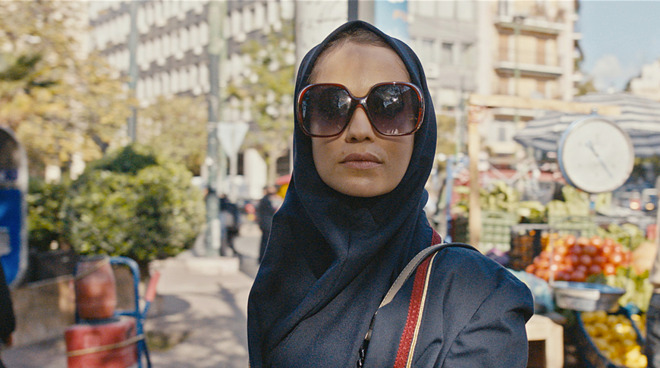 Apple had secured the rights to "Tehran" in June, and plans to release the first three episodes on Friday, September 25. The remaining five episodes will air weekly, every Friday.

The story follows Tamar Rabinyan, a Mossad computer hacker-agent tasked with disabling an Iranian nuclear reactor. When her mission fails, she goes rogue in Tehran -- Iran's capital city -- and becomes romantically involved with a pro-democracy activist.

Israeli actress Niv Sultan, known for her work on "Flawless," plays the lead character, Tamar. the show also stars Shaun Toub of "Iron Man," and Navid Negahban of "Homeland." It was created and written by Moshe Zonder, who also wrote Netflix's "Fauda."

Apple TV+ subscribers may have a more extensive collection of shows to watch in the future, with claims Apple is in talks to license existing movies and TV shows, to bulk up its catalog in a similar way to Netflix and Disney+.