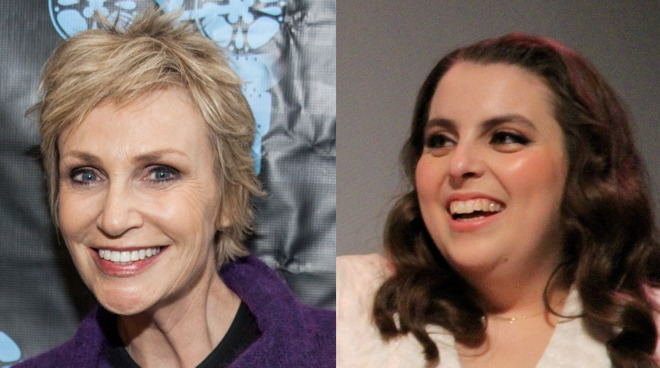 The series is based on the 1964 novel by Louise Fitzhugh and is set in 1960s New York. It follows Harriet, a fiercely independent, adventurous 11-year-old girl. Harriet wants to be a writer who takes up spying to improve her storytelling.

"Harriet the Spy" will be written and executive produced by Will McRobb of "Pete and Pete", with Sidney Clifton ("Black Panther," "Me, Elouise") serving as producer.

Apple has produced plenty of children's programming for their streaming service, including the Sesame Street offshoot "Helpsters" and a reimagining of PBS's popular "Ghostwriter."