Some developers are using TestFlight as an underground App Store

AppleInsider
Posted: August 17, 2020 10:12PM
in General Discussion
Some people in the app development community are using Apple beta testing platform TestFlight as a more exclusive and less restrictive alternative to the App Store. 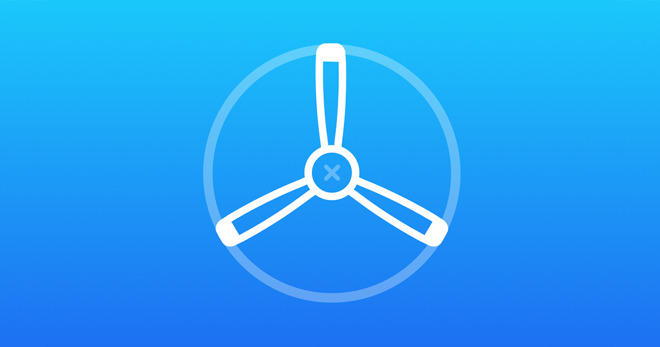 TestFlight, which was acquired by Apple in 2014, is a developer tool for prototyping apps with a small group of beta testers before launching the titles on the App Store. But, increasingly, some developers are skipping that last step entirely.

According to Protocol, many developers are publishing apps to TestFlight as a way to build private apps and test capabilities "outside of Apple's stringent guidelines for the App Store." Some apps on TestFlight include tiny programs with only the most basic functionalities that don't qualify for the App Store, as well as apps that are intentionally kept on the platform to add an air of exclusivity and buzz.

"People are clamoring for access to the cooler apps still in private beta, while indie developers are using TestFlight to find an audience they'd never find in the bowels of the App Store. And there's no cooler way to show your status than to post a screenshot of your own TestFlight, chock-full of the hottest apps nobody even knows about yet."

Part of TestFlight's appeal are the loose guidelines and nonexistent App Store commissions. The only main restriction is that apps can be used by a maximum of 10,000 people at once. Beyond that, anyone can download private TestFlight apps -- if they know where to look.

"The people who know what TestFlight is have the app downloaded and are willing to jump through hoops and deal with bugs tend to be a specific kind of early-adopter," according to Protocol.

Developers are starting to capitalize on the underground app ecosystem, too. Thomas Weigt, an iOS developer at BitSuites, built a website called Departures that lists open TestFlights from both major companies and indie developers.

Apple doesn't view TestFlight as an alternate App Store, however. It only reviews apps to ensure they aren't broken or malicious. After a TestFlight is approved, developers told Protocol that the company rarely looks at subsequent versions. Despite the fact that Apple doesn't see the platform as a "long-term home" for apps, that's increasingly what the app development community is using it for. Many developers are pushing apps to TestFlight as a form of "creative expression."

"They don't want to put it on the App Store," Weigt told Protocol. "They might just want to share it with their friends. It's a creative outlet just like painting or anything else."

It's also a way for developers to build buzz around upcoming apps. Clubhouse, a developer social network, is still TestFlight-only despite being "the hottest app in Silicon Valley."

With the extra attention on TestFlight lists and exclusive apps, some developers are concerned that Apple will crack down on how the platform is used. Until then, however, the trend will likely continue -- particularly as Apple is facing antitrust scrutiny and other criticism for its App Store policies.