Future Apple devices could perform tasks without powering up from sleep

AppleInsider
Posted: August 18, 2020 3:48PM
in General Discussion edited August 2020
Apple has been investigating ways of saving power, and adding convenience, by allowing devices to respond to network requests and perform some low-power tasks, all while in sleep mode. 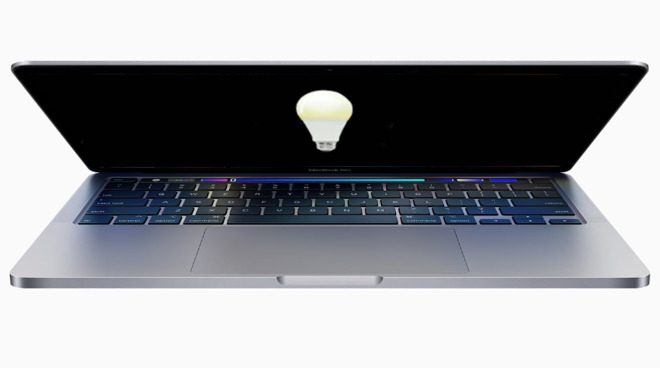 The existing Energy Saver option allows certain Macs to have a Power Nap feature, but Apple's plan could go further

You've long been able to make home servers out of spare Macs. Those Macs have also long had a setting called "wake for network access," which means they could stay in low-power or sleep mode until needed.

However, when you connect back to your Mac over a virtual network service, and it has a screen, that display wakes up too. Apart from making colleagues or family members jump, or presenting potential privacy issues, that's a waste of energy.

"Control of a computer system in a power-down state," a newly-granted US Patent, proposes being able to make a remote Mac -- or any device -- perform tasks, but without wasting energy. In some cases, that could be energy that the device simply does not have.

If a device is small enough to lose, it's also going to have a comparatively small battery. So Apple's idea could get a sleeping device to do something minimal with its remaining battery power.

The aim goes further, though, with Apple's plan to have devices effectively stay asleep, and yet run substantial tasks. 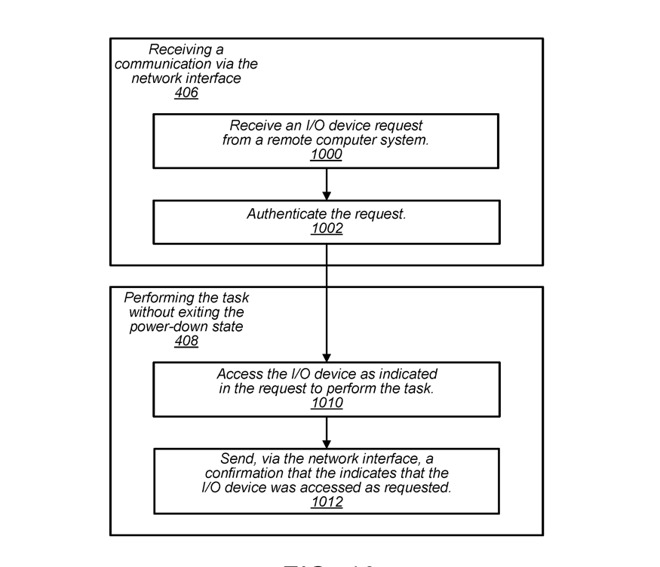 It means that a device could run as a server that's constantly able to respond but isn't constantly powered up from sleep. This would make it simple, for instance, to run an Apple Mail server, and take advantage of the Mac's better email rules, without having to keep it fully powered up constantly.

The business about being able to perform "a memory check on the computer system," would help with a longstanding issue with Macs. Apple's OS X and now macOS feature built-in maintenance scripts that run in the background, but they tend to run overnight. And many people switch off their Macs overnight.

So while you can't stop people if they want to switch off, if you can get them to leave the Mac asleep, this method would wake it enough to perform these useful background maintenance tasks.

The patent is credited to Timothy R. Paaske, and Josh P. de Cesare. The former's many previous patents include related ones to do with power management, while the latter is listed on ones to do with waking devices.

While the patent appears to be referring to potential future Apple devices, certain current ones have already implemented what could be a subset of the idea. Apple's Power Nap feature lets certain models of MacBook Air and MacBook Pro carry out iCloud syncing and Time Machine backups while in a low-power mode.