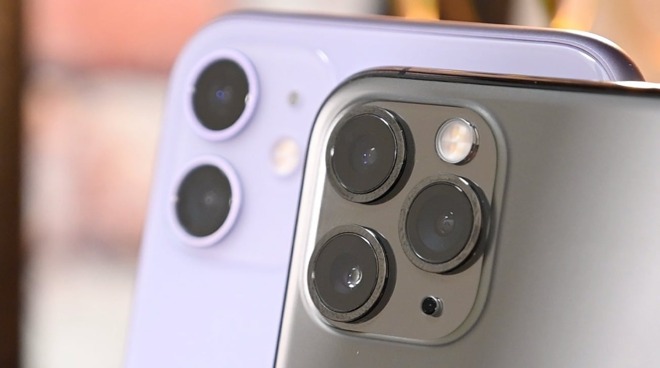 Apple AR technology and related developments have picked up the pace since the release of ARKit in 2017. And per a new report, some of that development may have been the result of secretive acquisitions instead of internal research.

According to Israeli newspaper Calcalist, Apple's acquisition of Isreal-based startup Camerai has already bolstered the company's work in AR and computer vision. Calcalist reports that the startup's technology has already become a "significant part of every Apple camera."

No purchase price for the acquisition has been confirmed, though a source formerly at Camerai said that the deal was worth tens of millions of dollars. At the time of the acquisition, the startup employed 13 people in Tel Aviv, a majority of whom joined Apple's team in Herzliya.

Although it operated in stealth mode since its founding in 2014 and raised very little capital, Camerai's platforms allowed apps and developers to easily create AR and image processing graphics without much technical knowledge. Around 2018, when the tech industry was abuzz about the capabilities of AR, several other companies approached Camerai about the possibility of an acquisition -- including Samsung and Alibaba.

Since being adapted into Apple's cameras, Calcalist reports that Camerai's technology has made it easier for developers to add AR capabilities into their apps -- suggesting that the development is related to ARKit or a computational photography feature.

More specifically, the company's AR technology included the ability to detect objects within a picture and outline them so that they could be adjusted cosmetically, TechCrunch reported. The company had created an SDK that allowed developers to use AR tools to edit images in more sophisticated ways, the publication added.

Although it isn't clear which specific feature Camerai's technology contributed to, Apple has introduced many AR- and camera-related improvements since 2018. That includes the Portrait Mode on the iPhone SE that relies solely on machine learning.

In addition to smartphone- and tablet-based AR developments, Apple is also reportedly working on wearables that integrate virtualized and mixed-reality environments -- including a rumored headset-like device that could be called "Apple Glass."

According to Calcalist, Apple's operates a development center in Israel that was based on the foundation of local acquisitions. In recent years, that center has seen as "intensive recruiting spree," and is estimated to employ more than 1,500 people.