If you had problems with Zoom on the first day of school, you weren't alone

AppleInsider
Posted: August 24, 2020 1:37PM
in General Discussion edited August 2020
For most of the morning, Zoom experienced widespread outages in the U.S., complicating the start of the school year as teachers and students switch to remote learning during the coronavirus pandemic. 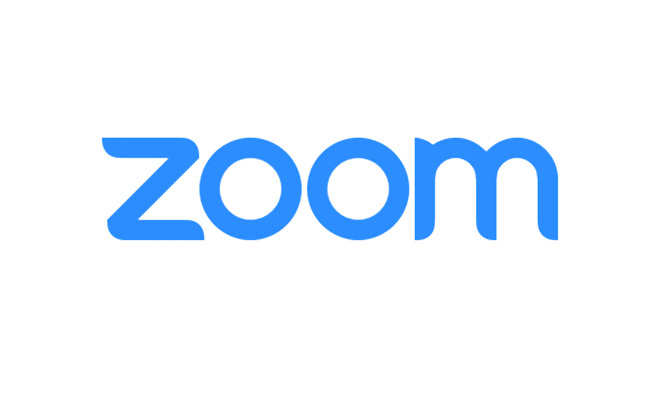 On Monday morning at 9:07 A.M. Eastern Time, there were more than 12,000 reports of problems on the video conferencing service on Down Detector, with AppleInsider also seeing problems in testing. Most of the cases are in the U.S. and U.K., and are centered on the log-in process.

Beyond widespread social media complaints, and responses by Zoom to those complaints, the videoconferencing company acknowledged that its service was having issues on its status report page.

"We have received reports of users being unable to visit the Zoom website (zoom.us) and unable to start and join Zoom Meetings and Webinars. We are currently investigating and will provide updates as we have them," the company wrote.

Zoom's popularity initially boomed during the early days of the COVID-19 health crisis. The company has seen a host of problems in 2020 -- including issues with security, privacy and opportunistic pranksters.

Some of those issues prompted organizations like the New York City Department of Educaiton and the U.S. Senate to ban the use of Zoom. In response, the company promised to bolster security and encryption.

At about 11:15 A.M. Eastern Time, Zoom started rolling out fixes for the problem. Problems still appear to be common, but lessening.

We are deploying a fix now. Service should be restored for some users and we're continuing to complete the fix for any users still impacted. We're sorry about the disruption. Follow https://t.co/aqz5nS7fZY for updates.

Zoom reported that all users should be restored to normal at 1:15 P.M. Eastern Time.