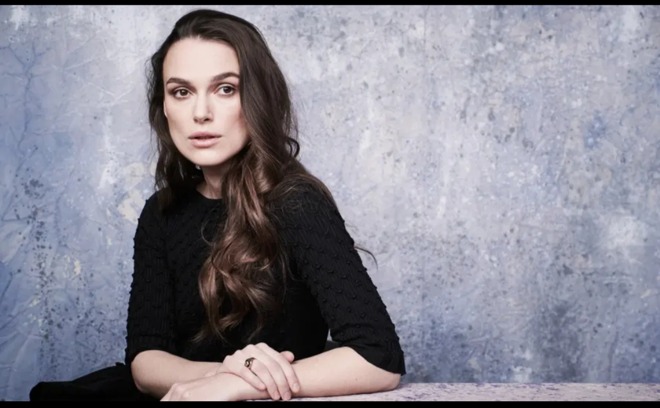 The company's content division has ordered the project to series from See-Saw Films, known for works such as "The King's Speech" and "Top of the Lake," Deadline reports.

Set in 1893, "The Essex Serpent" will follow the newly widowed Cora, played by Knightley. Recently released from an abusive marriage, Cora relocates from Victorian London to a small village in Aldwinter, intrigued by the superstition of a mythical creature known as the Essex Serpent.

"The Essex Serpent" novel, set in 1893, was published in 2016 and named Book of the Year by the British Book Awards.

"The Essex Serpent" will join other Apple TV+ original content to come out of the UK, including See-Saw Films-produced "Slow Horses" and spy thriller "Suspicion."