AppleInsider
Posted: September 1, 2020 9:01PM
in General Discussion
Federal authorities have homed in on a 16-year-old from Massachusetts who allegedly played a significant role in the July Twitter hack. 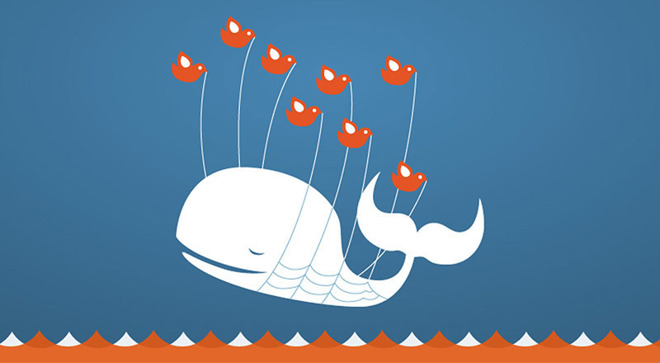 Back in July, authorities arrested 17-year-old Graham Clark of Tampa, Florida on accusations of being the mastermind behind the social media attack.

Now, federal agents have identified another teenager who may have played an even more significant role in the Twitter hack, The New York Times reports.

The youth, who has not been named, appears to have been involved in planning the Twitter attack with Clark in May. According to The Times, the Massachusetts teenager may also have breached much more sensitive backend systems of the social media platform using vishing, or voice phishing, techniques.

On July 15, the two teenagers -- along with several other accomplices -- allegedly used stolen Twitter employee credentials to launch a massive Bitcoin scam that leveraged the official accounts for Joe Biden, Apple, Elon Musk, Kanye West, and others.

Twitter later clarified that passwords for those accounts were not accessed. Instead, the attackers used internal employee systems to post the Bitcoin schemes to the high-profile accounts.

Later, however, Twitter said that the attackers accessed the direct message inboxes of at least 36 accounts in the breach. According to Bitcoin ledger records, people responding to the scam sent the attackers around 12 Bitcoin, worth about $140,000.