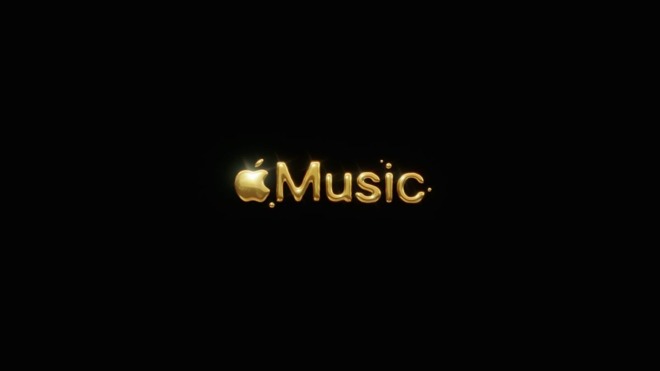 Rogers' offer applies to customers who sign up for a Rogers Infinite 20 or Infinite 50 plan. If a user lives in Quebec, Manitoba, or Saskatchewan, the offer kicks in for the Rogers Infinite 15 or 20 plans.

The offer is available to both new or existing subscribers of Apple Music, and can be redeemed through the MyRogers app on iOS or Android.

Users have 90 days to redeem the offer after signing up for a plan, and it's not applicable to either family or student subscriptions.

Rogers is currently the only Canadian carrier to offer a free Apple Music promotion. In the U.S., some of Verizon's unlimited plans also feature bundled Apple Music subscriptions.