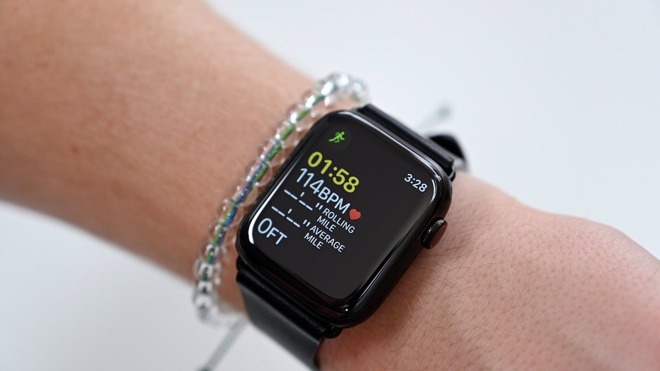 The watchOS 7 public beta can be downloaded from the Apple Beta Software Program website. It comes just two days after Apple seeded the seventh watchOS 7 developer beta and a few hours after Apple released public versions of the latest beta builds of iOS 14, iPadOS 14, and tvOS 14.

Set to arrive alongside iOS 14 and other software updates in the fall, watchOS 7 introduces a new Sleep Tracking feature and a volume safety alert to protect a user's hearing. Additional features include new fitness and workout options, refinements to Apple Maps and Siri, a hand-washing timer, and new watch faces.