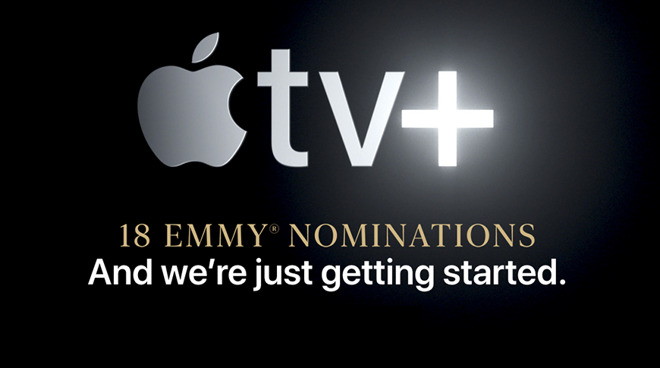 Apple's burgeoning streaming service has had an impressive first year, receiving accolades for its original slate of movies, shows, documentaries, and specials. In 2020, Apple TV+ has received 18 Primetime Emmy Nominations, which cover a wide swath of categories.

"Beastie Boys Story" is nominated for five Emmys, including one for outstanding documentary and one for Outstanding Writing.

The "72nd Primetime Emmy Awards" will be held on September 20 and will be hosted by Jimmy Kimmel.
Sign In or Register to comment.