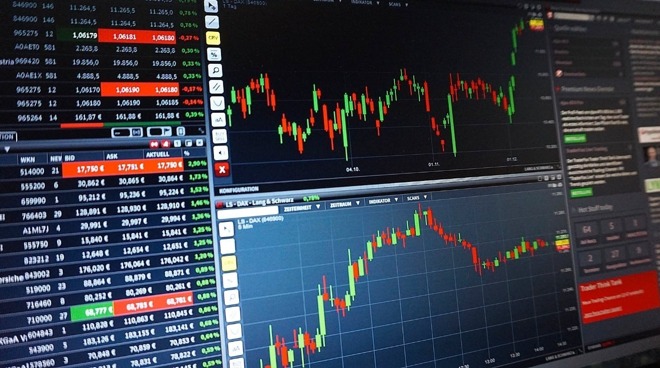 The sub-$2 trillion valuation comes just a few days after Apple recovered from a similar plunge on Sept. 3. During a widespread tech industry sell-off, Apple bled nearly $180 billion in market capitalization -- the worst one-day loss for any company ever.

AAPL's closing price of $112.82 results in a market valuation of $1.96 trillion. That's reached by multiplying the share price by the number of outstanding shares.

Apple's stock was down 6.73% on the day after the closing bell Tuesday.