AppleInsider
Posted: September 14, 2020 1:04PM
in Future Apple Hardware edited September 2020
Tuesday's "Time Flies" event will feature the "Apple Watch Series 6" and a new "iPad Air," but a new report claims that the "iPhone 12" is coming in October, and Apple Silicon Macs in November. 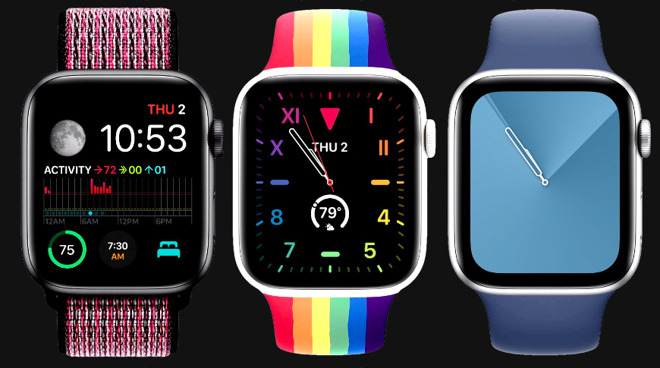 Rumors have suggested the annual September special event will center around some of Apple's products, with the "iPhone 12" being held back for a later second event. According to one report, that seems to be the case for the imminent event. 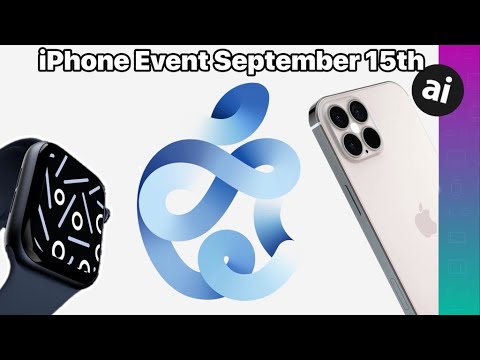 According to sources of Bloomberg, Apple won't be showing off the "iPhone 12," but instead will concentrate on the "Apple Watch Series 6" and the fourth-generation "iPad Air."

For the Apple Watch, the report claims it will include a faster processor and the often rumored blood oxygen meter. It will ship in the same 40mm and 44mm sizes as current-generation models, but Apple will also bring out a new low-end version that will be at a lower price point.

Rumors have previously raised the possibility of a plastic Apple Watch being released by Apple, which would give it more leverage against firms like Fitbit in the value-end of the wearables market.

Other things that could appear during the event for the Apple Watch include a rumored "Kid Mode" for pairing a second watch to an iPhone, mental health tracking functions, and a new app to walk users through workouts.

On the "iPad Air," the publication claims it will lose the Home button for an "all-screen look," mimicking the iPad Pro. However, it will use a slower processor and still lack some of the features found in the premium models, such as the ProMotion display.

Earlier rumors pointed to it being equipped with a 10.8-inch display, thin iPad Pro-style bezels, a possible Touch ID sensor in the power button instead of Face ID, and switching out the Lightning port in favor of USB-C.

The missing "iPhone 12" will be kept until October, the report predicts. Shipments could be even later, possibly in November, like the iPhone X.

Apple Silicon Macs are reportedly in a similar situation, as the "iPhone 12" may be, in regards to a release timetable. The report claims November arrivals of new Macs with Apple-designed processors, but isn't clear on when said Macs would be announced.

The idea of an October launch for the iPhone has been raised quite a few times in leaks and rumor reports, with the shipment dates similarly delayed. There has been the suggestion of a split iPhone release, with two models arriving in a first phase followed by the other two in a second.

Apple itself has even alluded to unusual release timings, confirming in a July earnings conference call that the launch would take place "a few weeks later" than usual.