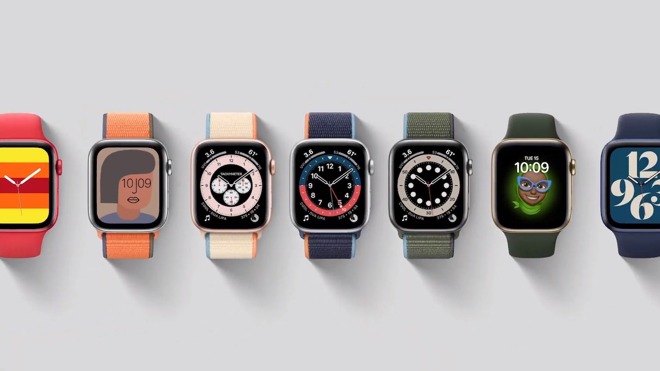 Here are all of the faces detailed in the video.


"The watch face is the most powerful and personal aspect of Apple Watch," Dye said. "Our approach to face design starts with a deep respect for the history of timekeeping. We combine that sense of craft with the powerful technologies and capabilities of Apple Watch to create these new faces."