AppleInsider
Posted: September 21, 2020 7:43PM
in General Discussion
Apple's new iOS 14 update have been adopted by an estimated 26.81% of active iPhone, iPad, and iPod users just five days after it launched, according to Mixpanel data. 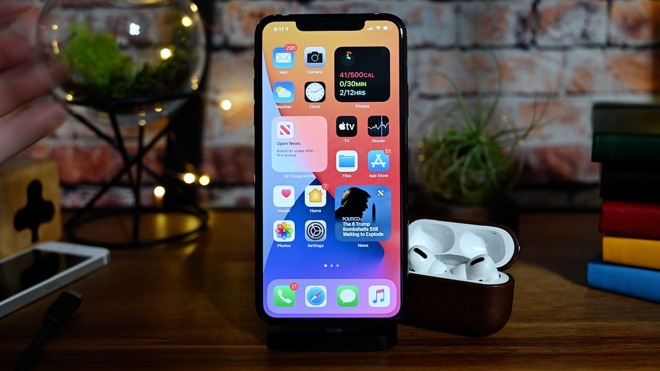 The adoption rate for Apple's newest operating system update appears to outpacing its iOS 13 predecessor, which reached 20% adoption in five days per Mixpanel data. Apple released iOS 14 for iPhone and iPod touch, and iPadOS 14 for iPads, on Wednesday, Sept. 16.

A variety of new iOS 14 features could be driving the quicker adoption, including the new customizable Home Screen options or the ability to set third-party email and browser apps as the system default.

It's important to note that Mixpanel's data, which also includes iPadOS 14, is an estimate based on website and app usage analytics. MacRumors first spotted the iOS 14 adoption rate on Monday.

Apple routinely releases its own iOS adoption numbers, though it typically takes at least a month before that official data is released.