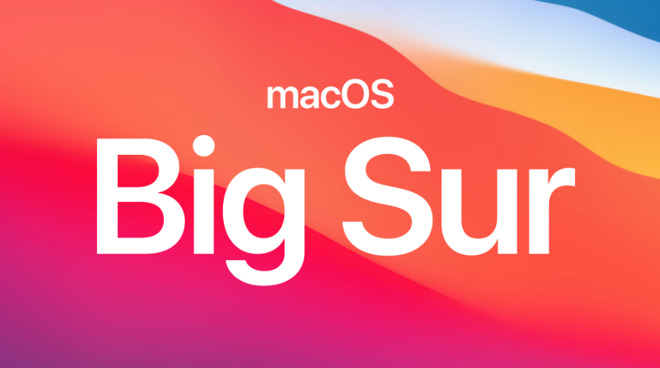 The one-week cycle between betas suggests that the end of the testing process and the first release is approaching. Apple will likely push the release of macOS Big Sur to mid- to late October to coincide with new Mac releases.

Apple is running a split beta cycle between macOS Big Sur and other operating system releases. After Apple's "Time Flies" event, iOS 14, iPadOS 14, tvOS 14, and watchOS 7 was released to the public. Last Thursday Apple released developer betas of iOS 14.2, iPadOS 14.2, watchOS 7.1, tvOS 14.2 to start the new beta cycle prior to the "iPhone 12" release in October.