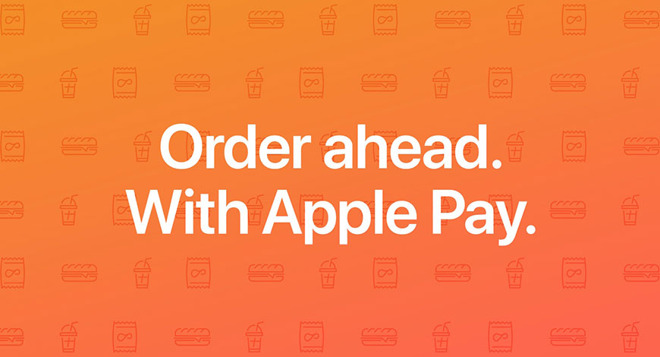 Apple Pay users who spend $10 or more when they order ahead through the Jimmy John's app are eligible to receive a credit for a free drink on an associated Freaky Fast Rewards account. The deal arrives as an increasing number of people place takeout orders due to coronavirus restrictions on local businesses.

In addition to in-app ordering, the promo offer applies to customers checking out with Apple Pay through JimmyJohns.com and at participating stores. The reward period runs through Sept. 27.

A Freaky Fast Rewards account is required to redeem the free drink, with one reward available per account.

Apple routinely runs promotional campaigns to boost adoption of Apple Pay, now a major player in the digital and mobile payments space. This summer brought a spate of deals to users of the payments service, though things have slowed down considerably over the past few weeks.

In July, Apple Pay customers were treated to a deal that took 50% off Snapfish orders.