AppleInsider
Posted: September 24, 2020 9:36PM
in General Discussion
Apple has been crowned the Best Green Catalyst in the RE100 Leadership Awards for its commitment to pushing supply chain partners toward carbon neutrality. 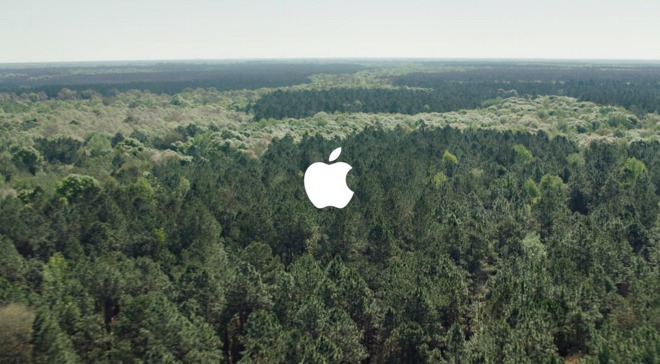 RE100 is a group of 100 influential businesses and companies that have committed themselves to transitioning to 100% renewable electricity. During Climate Week NYC, the group gave awards to businesses that are "using their influence to accelerate the clean energy transition."

The organization awarded Apple the Best Green Catalyst award, recognizing the company for "working with their suppliers to switch to renewable energy."

In a tweet, Apple CEO Tim Cook reiterated the company's commitment to go completely carbon neutral across its supply chain and products by 2030.

The time for #ClimateAction is now. Apple is proud of our commitment to be carbon neutral across our entire supply chain and products by 2030. https://t.co/OO6HiSjGk1

Apple is already carbon neutral for its global corporate and retail operations, but in July, the company pledged to bring its entire supply chain in-line with its commitment to sustainability.
Sign In or Register to comment.