AppleInsider
Posted: September 25, 2020 6:19PM
in General Discussion edited September 2020
The film "Cherry," is a harrowing drama, that shines a light on the nation's ongoing opiate problem through the true story of a U.S. Army veteran. 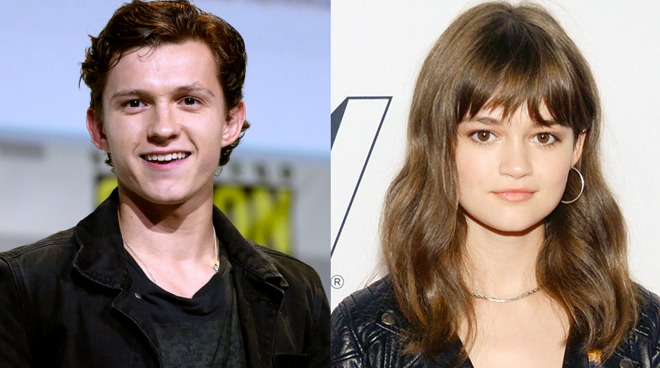 "Cherry" will be the first film directed by Anthony and Joe Russo since their "Avengers: Endgame" became the highest global grossing film of all time. When completed, the film will air on Apple TV+. It is rumored that Apple has paid over $40 million to secure filming rights.

The film will star Tom Holland as a young Cleveland man who, after serving as an Army medic in Iraq, develops a severe case of PTSD. Not long after a doctor prescribes him opiates, he and his wife, played by Ciara Bravo, find themselves shifting from pills to heroin. The young man soon begins robbing banks in order to sustain their increasingly expensive habit.

"Cherry" is an adaptation of the bestselling novel by Nico Walker and is based on his personal struggles with PTSD, heroin addiction, and crime.