AppleInsider
Posted: October 6, 2020 11:30AM
in General Discussion
The forthcoming antitrust proposal by the US House of Representatives is being called a "thinly veiled call to break up" large technology firms including Apple, Google, and Facebook. 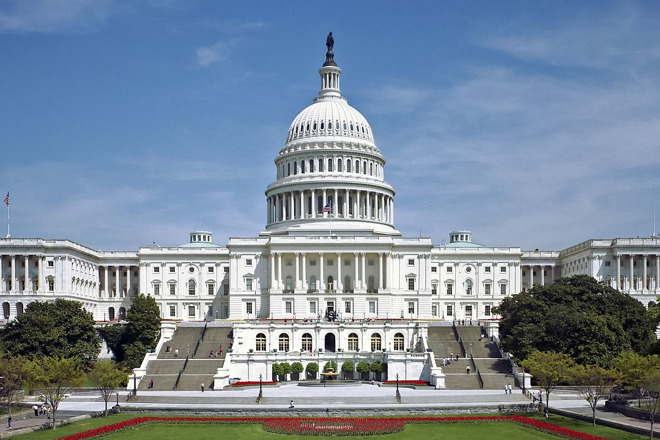 Following the US House of Representative's final hearing on the topic of big tech antitrust, a draft response claims that the as-yet unreleased proposals call for the breakup of Apple, Amazon, Facebook, and Google.

According to Reuters, Republican Congressman Ken Buck has responded to the forthcoming report, criticizing its main conclusions. "This proposal is a thinly veiled call to break up Big Tech firms," he wrote. "We do not agree with the majority's approach."

While Buck writes that he agrees with concerns about Big Tech, he objects to the report's plan to require companies to delineate a clear "single line of business." He reportedly points out that Amazon, for example, runs both its ecommerce store and the separate but hugely successful Amazon Cloud Services.

"The report offers a chilling look into how Apple, Amazon, Google, and Facebook have used their power to control how we see and understand the world," continued Buck. "[However] these potential changes need not be dramatic to be effective."

The House antitrust subcommittee is expected to publish its report before October 9. Any road to break-up will take years, and may not happen, depending on political will going forward.
«12»