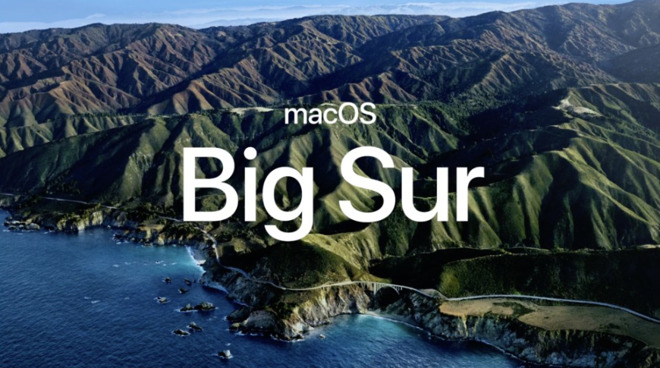 The iPhone 12 event has come and gone without any Apple Silicon Mac release. November seems likeliest for Big Sur's release.

Apple is running a split beta cycle between macOS Big Sur and other operating system releases. After Apple's "Time Flies" event, iOS 14, iPadOS 14, tvOS 14, and watchOS 7 was released to the public.