Apple will continue including EarPods with iPhone 12 in France

AppleInsider
Posted: October 15, 2020 11:11AM
in General Discussion edited October 2020
In what's believed to be in order to comply with local regulations, Apple is to include a pair of wired EarPods with all models of iPhone 12 that are sold in France. 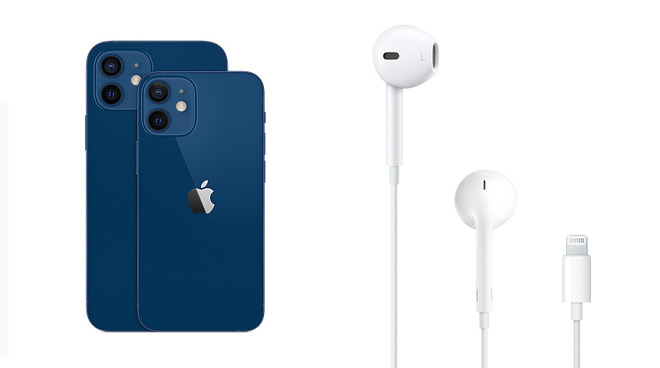 Apple will continue to include EarPods with iPhones in France

Following Apple's cost- and environmentally-driven decision to cease shipping power adapters and wired headphones in the box of every iPhone, one exception has now been revealed. Customers in France who buy any model iPhone will continue to receive wired EarPods with Lightning connector, seemingly due to local laws.

Apple has not commented, but it appears that the inclusion of the EarPods is part of complying with a series of laws passed by the French National Assembly in 2015. In particular, it relates to Article L. 5232-1-3, which regards protecting children.

"At the request of the purchaser," says the law, in translation, "for the sale of any mobile telephone device, the operator provides an accessory to limit the exposure of the head to radioelectric emissions suitable for children under the age of fourteen."

Presumably most iPhones are sold to, or used by, people over the age of 14. However, to be certain of always complying with a law, a company may well do more than is strictly necessary. It's the principle of the baker's dozen, where to be certain no mistake can mean selling a pack of just 11 buns, 13 are sold instead. 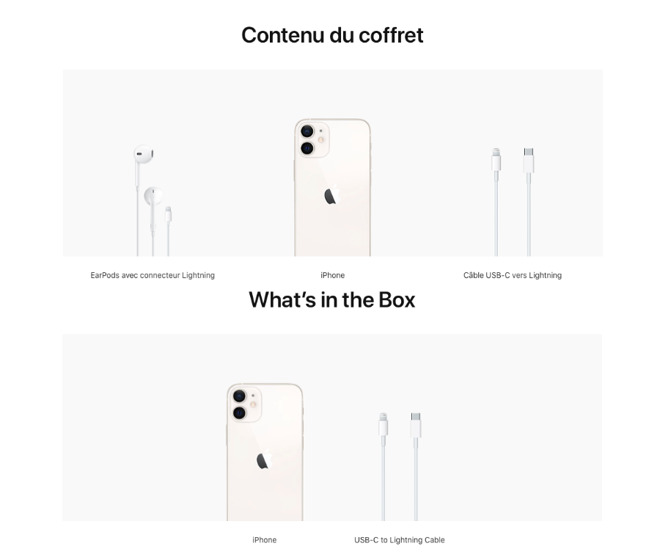 Apple does sell the iPhone for more in France than it does in the US, because of currency fluctuations and import costs. Currently, for instance, an iPhone 12 costs from $948 (809 euros), instead of $699.