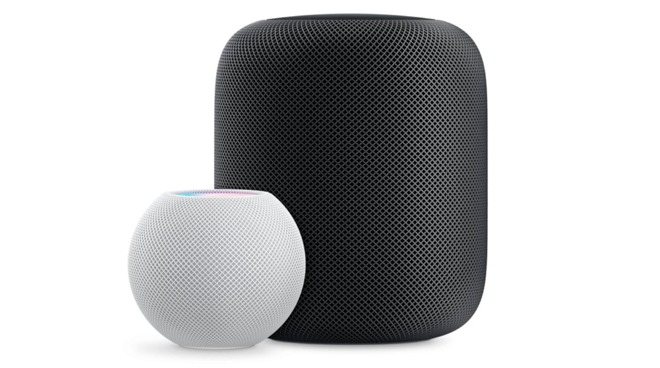 Tuesday's update, HomePod software version 14.1, aligns with the other Apple operating systems. HomePod runs specialized software based on tvOS and does not have an open beta program. 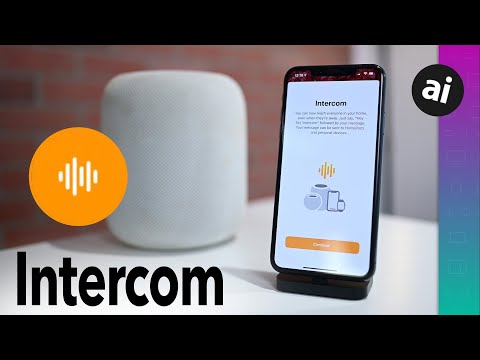 Other improvements and fixes

The HomePod mini goes on sale on November 6 for pre-order and will ship the week of November 16.