AppleInsider
Posted: October 22, 2020 5:11PM
in General Discussion edited October 2020
Morgan Stanley is warning investors of a potential iPhone revenue miss for the September quarter but continues to believe that the iPhone 12 will drive growth in the future. 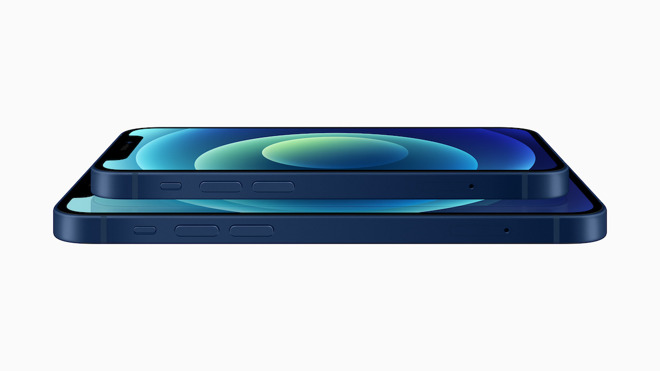 In a note to investors seen by AppleInsider, lead analyst Katy Huberty believes that current aggressive iPhone expectations "don't fully account for the lack of new products" in the September quarter. She adds that current iPhone consensus for the period of 40.4 million shipments is "too high."

That's because the iPhone 12 and iPhone 12 Pro models launched too late to impact the quarter. Despite that, iPhone SE and iPhone 11 performance bodes well for Apple, and Huberty has raised its September quarter revenue and earnings-per-share estimates 2% and 4%, respectively.

Huberty adds that investors are likely to "brush aside" the September quarter iPhone results, given the focus on the new iPhone 12 models. And while she notes it's a bit too early to place bets, initial lead time indicators are promising for the lineup.

The analyst notes that anecdotal reports from Apple's supply chain indicate that demand for the iPhone 12 is much higher than past generations.