AppleInsider
Posted: October 22, 2020 5:17PM
in General Discussion
A new teardown video has confirmed that both the iPhone 12 and iPhone 12 Pro are powered by the same 2,815 mAh battery. 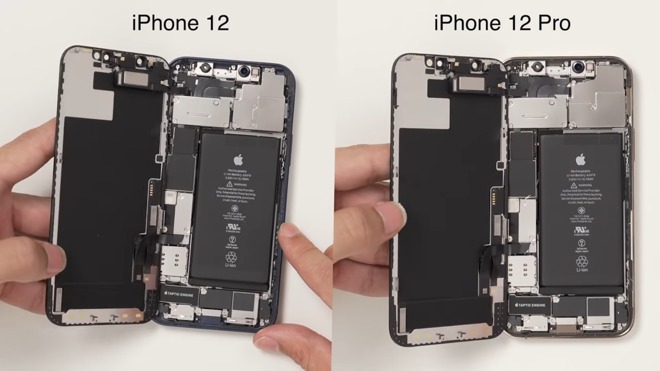 Although both models officially launch on Friday, October 23, teardown videos have been surfacing on Chinese social media a few days ahead of that date. Those clips have already confirmed that the iPhone 12 packs a smaller Taptic Engine and a Qualcomm X55 modem.

Now the latest teardown, a new Chinese-language video posted to YouTube on Thursday, confirms that the battery capacities of the two models that launch on Friday are the same. 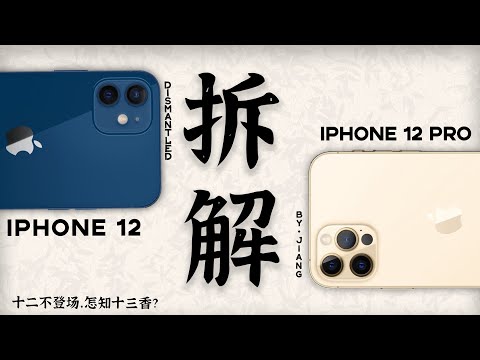 According to the video, both 6.1-inch models share the same 2,815 mAh battery. That explains why both models offer identical battery life estimates per Apple's specifications.

Since Apple doesn't officially list mAh specifications for its iPhone, Thursday's video marks the first time that users have a full picture at the battery capacities of the iPhone 12 and iPhone 12 Pro lineup.