Coalition for App Fairness doubles in size one month after launch

AppleInsider
Posted: October 23, 2020 1:13PM
in General Discussion edited October 2020
The non-profit organization comprised of developers looking to highlight issues developers face when developing for the App Store has more than doubled in size, with a roster now boasting 40 companies. 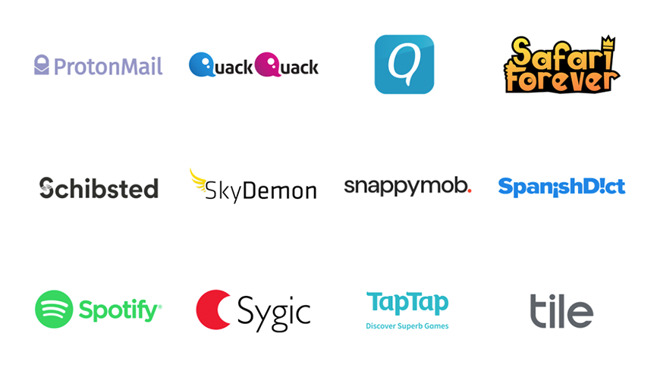 The Coalition for App Fairness, which launched in September and counts as members video-game giant Epic Games, dating company Match Group and music streaming service Spotify, says the original group of 13 companies has grown to 40. It has received more than 400 requests to join.

"The outpouring of interest we've received has exceeded our expectations," Sarah Maxwell, a spokeswoman for the coalition, said in a statement. "As we bring on new members and hear their stories, it's evident that too many developers have been unable to make their voices heard."

While the group targets both the App Store and the Google Play Store, many developers' complaints target Apple in specific. Because Apple does not allow third-party apps to be loaded onto iOS devices easily, many of the developers claim that Apple can unfairly control their ability to reach customers.

According to TechCrunch, many companies are singling out Apple for hypocritical behavior.

Eristica, a company that allowed users to challenge each other to dares to raise money for charity, was rejected from the App Store due to dangerous content. The company claims that it pre-moderated content to ensure no hazardous content was published, and even hired human moderators to keep an eye on what wound up on its platform.

The company points out that TikTok has remained on the App Store despite hosting notoriously dangerous challenges, such as the pass out challenge, bird box challenges, and the salt and ice challenge.

Down Dog Yoga took to Twitter to highlight problems they had with the Cupertino-based tech giant's App Store policies. Two main complaints include Apple's requirement that developers use the new Sign In With Apple feature and the condition that users are auto-charged after free trials end.

Wow! Apple is rejecting our latest update because we refuse to auto-charge at the end of our free trial. They can choose to steal from their customers who forget to cancel, but we won't do the same to ours. THIS IS A LINE THAT WE WILL NOT CROSS. pic.twitter.com/s9HwD4ay4h

The Coalition for App Fairness launched in September and seeks to call attention to the policies that it claims are unfair toward third-party developers.

The coalition formed at a time when Apple is undergoing multiple antitrust investigation, both in the United States and abroad.