AppleInsider
Posted: October 29, 2020 6:22PM
in General Discussion edited October 2020
Three distinct Mac models are hinted at in placeholder files in the macOS Big Sur 11.0.1 beta, which suggests a possible 2020 release for those models. 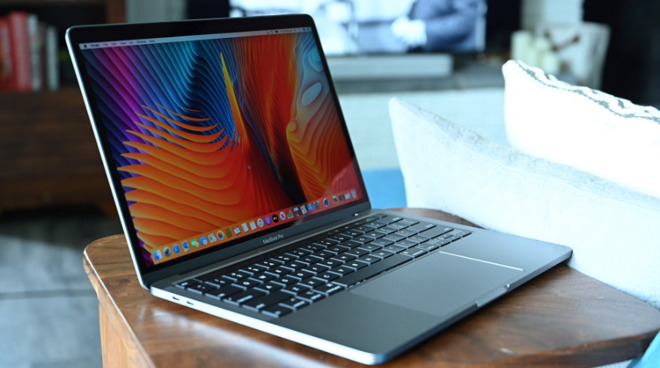 Apple is expected to announce any number of new Macs running Apple Silicon at a November event. Speculation says a new 14-inch MacBook Pro, a 24-inch iMac, and Mac mini could be released.

A Twitter user by the handle @HarckerTech shared an image showing multiple placeholder bundles in the beta operating system, two of which were not present in the previous beta. These three placeholders indicate the possibility of three new Macs coming at the event.

MacOS Big Sur 11.0.1 mentions 3 distinct unreleased Macs, all set for release in 2020. In beta 10 only one of these was present.@9to5mac @appleinsider pic.twitter.com/0u5aGszbWl

Other elements are lining up to indicate new Mac releases as well. Supply chain reports suggest that the A14X will start production in Q4 2020 for use in Macs. This will be followed by production of a higher-end A14T chipset in early 2021.

Seasoned analyst Ming-Chi Kuo places the release of new MacBooks in Q4 as well. He expects updated MacBook Pro models to launch in mid to late 2021 too.

Filings with the EEC show at least five Mac models are on the way.

Apple has not announced the event officially, though all rumors point to sometime between November 9 and November 17. Apple is preparing for the announcement by inviting developers to participate in special Apple Silicon focused Mac labs before the launch.