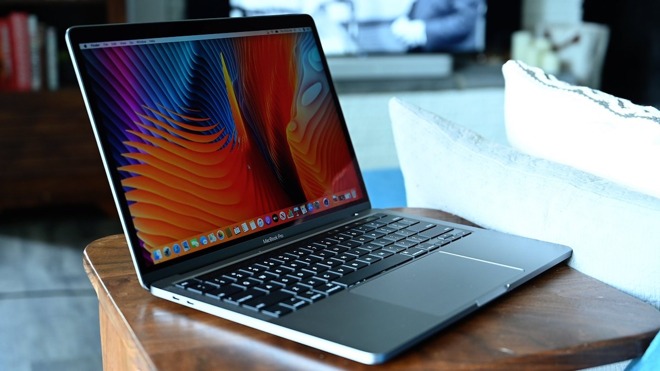 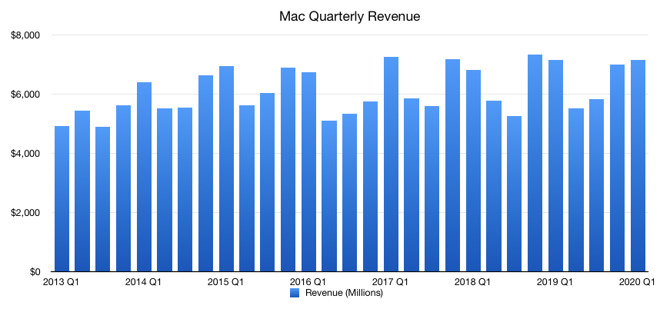 Both product categories helped Apple hit a revenue record of $64.7 billion for the September quarter up 1% year-over-year. That's despite the fact that iPhone sales were at their lowest point ever in Q4 since 2014, largely because of the uncharacteristic lack of new iPhone models during the period. 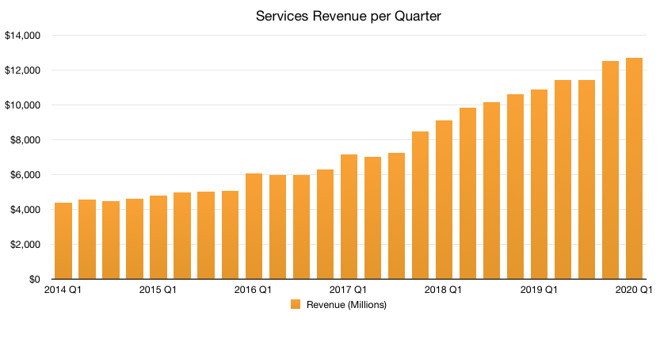 According to CEO Tim Cook, Apple grew every category outside of iPhone by double digits. For Services and macOS devices, the company likely experienced continuing work-at-home and remote education tailwinds during the ongoing coronavirus pandemic.

Cook also noted that Apple's Services performance stayed stronger than the company expected across the board. The Apple chief executive also confirmed that its Apple One bundle will launch on Friday, Oct. 30.
Sign In or Register to comment.