AppleInsider
Posted: October 30, 2020 9:35PM
in General Discussion
Actor John Turturro has joined the cast of upcoming Apple TV+ drama "Severance," which is set to go into production sometime in November, according to a new report. 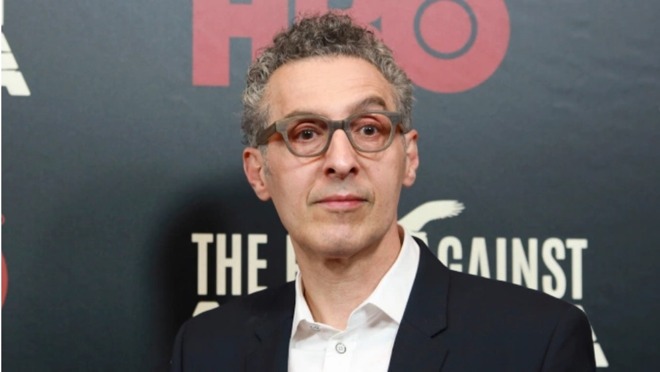 "Severance" is described as a workplace drama set at Lumen Industries, a company working to alter the work-life balance of customers. It tells the story of Mark, an employee with a dark past who is trying to rebuild his life.

"Severance" has tapped Ben Stiller to direct, while Dan Erickson will serve as writer and executive producer. Chris Black will executive produce the show, along with Stiller, Nicky Weinstock, and Jackie Cohn. Endeavor Content will produce along with Scott and Arquette.

Apple plans to go into production on "Severance" sometime in November, according to Variety. A release date isn't currently known.