Apple TV app will be on next-gen Xbox at launch 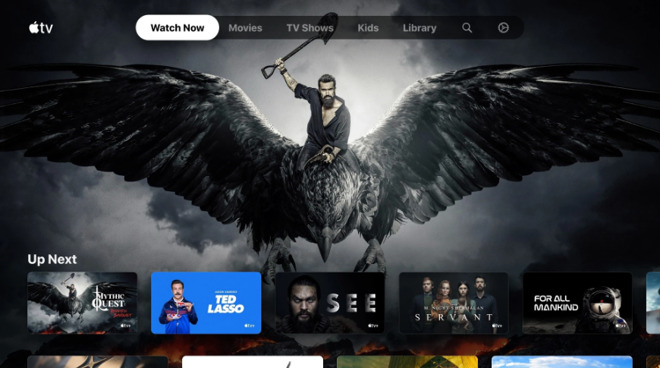 The next-generation of Xbox is coming on Nov. 10, and with it some new compatibility for Apple users. The Apple TV app will be added to the Xbox online store for download on release day. It will arrive on the previous-generation Xbox One, as well.

The Apple TV app includes all iTunes content purchased by the individual, Apple TV+ content if subscribed, and all Apple TV channels. This means you can utilize your Apple ID to access the same content available across all your Apple devices right on your Xbox console.

Users who are new to Apple TV+ can get a one-week free trial as well. If you have Apple One or are a part of a family plan, all of the content available on the family plan will also populate the Apple TV app.

The announcement comes after beta testers discovered the Apple TV app on Xbox One consoles. Sony made a similar announcement in October stating the Apple TV app will come to the PlayStation 4 and PlayStation 5 on Nov. 12. There is no word on if other Apple services like Apple Music coming to consoles, however, as Spotify is the primary music source on both platforms.