AppleInsider
Posted: November 9, 2020 11:33PM
in iPod + iTunes + AppleTV
Kathryn Hahn is set to join Will Ferrell and Paul Rudd in the "The Shrink Next Door," an upcoming Apple TV+ series based on the eponymous podcast from Wondery. 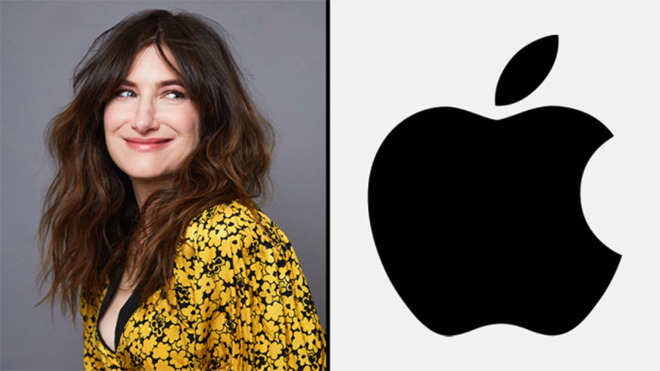 "The series explores how a seemingly normal doctor-patient dynamic morphs into an unprecedentedly exploitative relationship filled with manipulation, power grabs and dysfunction at its finest," Apple said in April.

"The Shrink Next Door" is the second Wondery podcast to see adaptation for Apple TV+. Apple earlier this year inked a deal for the series "WeCrashed: The Rise and Fall of WeWork."

Last week, a report claimed Apple was in talks to buy Wondery, an independent podcast studio that boasts a number of hit shows like "Bunga Bunga" and "Dr. Death." The firm holds rights to a slate of content that can be remodeled for mainstream media platforms, more than a dozen of which have been optioned for TV shows.