AppleInsider
Posted: November 10, 2020 6:29PM
in General Discussion edited November 2020
Apple has revealed that Adobe is to release its first Apple Silicon app, Lightroom, next month. Photoshop and other flagship apps are to follow early next year. 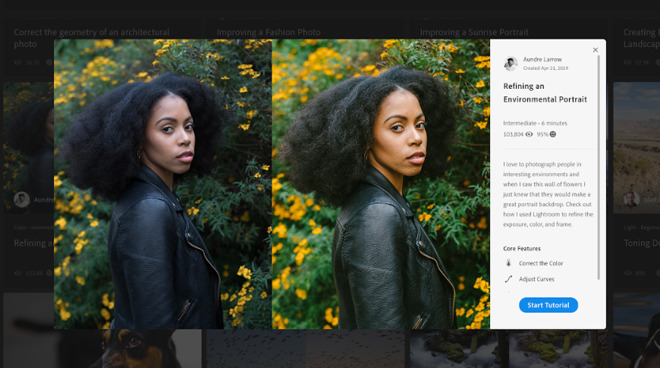 During its November 10 event, Apple has announced that Adobe is bringing its major apps to Apple Silicon, starting with the Lightroom photography software. All current versions will continue to run, but the new ones will take advantage of Apple Silicon directly.

"Adobe is bringing universal versions of their apps, starting with Lightroom next month," said Craig Federighi, "and other flagship apps, including Photoshop, early next year."

No pricing or specific dates have been revealed yet.