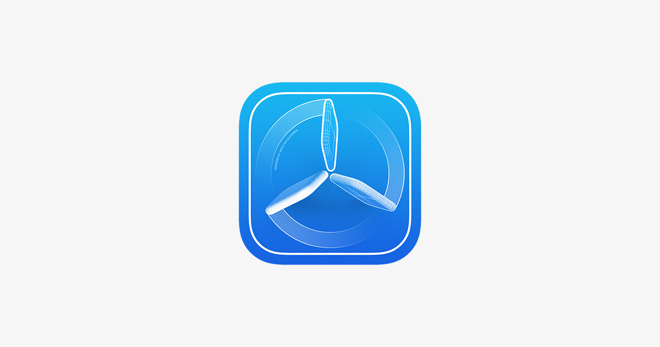 The TestFlight platform is a tool that allows developers to prototype apps with a small group of testers before releasing it on the App Store.

With the version 3.0.0 update on Wednesday, TestFlight users can enable a setting that allows new builds to be automatically installed when available. Previously, software distributed via TestFlight needed to be reinstalled manually with each new release.

In addition, Apple says that the update contains bug fixes and under-the-hood improvements that should enhance the app's stability. The new update comes about a month after Apple updated its App Store Connect app with TestFlight functionality.

Although aimed at developer prototyping and beta testing, a number of TestFlight users have taken to using the platform as a sort of underground and exclusive alternative to the App Store.