AppleInsider
Posted: November 12, 2020 12:09AM
in macOS edited November 2020
Apple quietly added a new section to the macOS software licensing agreement ahead of Thursday's release of Big Sur, detailing rules governing equipment and software leasing that are pertinent to services like MacStadium. 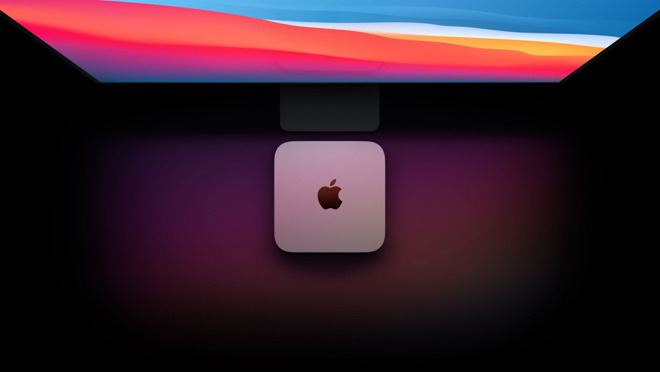 First spotted by MacStadium's Brian Stucki, Apple added a new section to its macOS licensing agreement that lays out, in black-and-white terms, regulations for operating Macs in data centers.

"I've had Apple account reps very eager to introduce me to their large clients only to have Apple system engineers shoot down the whole idea as a gray area.'" Stucki writes in a blog post.

He goes on to highlight key terms in the agreement. First, Apple requires companies lease hardware and software "in its entirety to an individual or organization," ensuring peak performance and a one customer to one machine setup. Lease periods must be 24 consecutive hours and customers need to review and accept licensing terms for all first- and third-party software.

Stucki notes companies like MacStadium are responsible for enforcing all macOS licensing rules and rolling out services in coordination with Apple's Developer Relations team.

macOS Big Sur is scheduled for release on Thursday as a free update. The operating system delivers a host of backend and user interface changes, as well as support for the just announced M1 MacBook Air, 13-inch MacBook Pro and Mac mini.