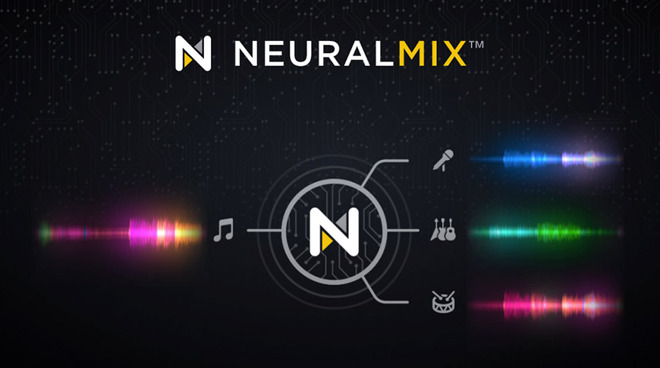 The app has been rebuilt from the ground up using Neural Mix, which allows users to easily separate parts of a song -- including vocals, beats, and instruments -- in real-time. The Neural Mix channel features presets for separating music across genres like HipHop, Dance, and Electronic music. Algoriddim claims that users should see speed increases of up to 15 times faster on Apple Silicon.

It features a new, streamlined interface and is fully optimized for Apple's new M1 chip, which features a 16-core Neural Engine, as well as macOS Big Sur.

Algoriddim has also made djay Pro AI a universal app across both macOS and iOS, allowing users to use the app in both a desktop setting, as well as on the iPhone and iPad.

The new version of djay Pro AI is free to download and requires macOS 10.14 or later, though users will see the best performance on Apple Silicon machines. Users can choose to subscribe for additional features for $6.99 per month, or $49.99 per year.
Sign In or Register to comment.