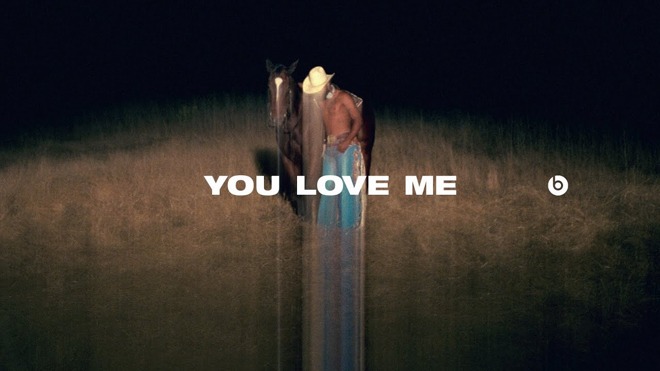 The campaign kicked off with a short two-minute ad spot which was published to YouTube on Thursday. There is also a corresponding Apple Music playlist featuring artists that are "speaking their truth to power." 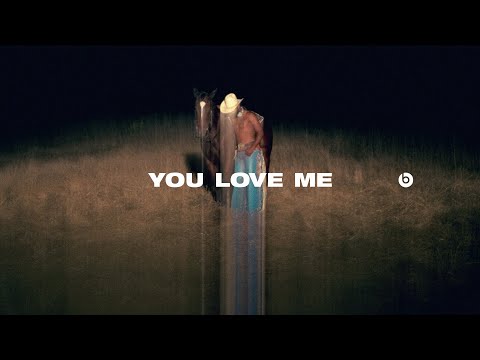 As Beats explains in the video:

"You love Black culture, but do you love me?"
This film unpacks the question.
Those who touched this piece have seen the world actively love their art or their athletic achievements, while also seeing the world continually oppress the Black community at large. Beats, the creatives, and the cast joined together with the unified goal of inspiring Black youth by highlighting the everyday beauty and rich diversity of their culture.

The short film was directed by Melina Matsoukas, known for "Queen & Slim" and "Master of None." It was scored by Grammy winner Solange Knowles and narrated by indie artist Tobe Nwigwe.

Additionally, a number of rising stars, athletes, artists, and activists make an appearance in the film, including Naomi Osaka, Bubba Wallace, Lil Baby, and Janaya Khan.

The recently launched Beats Flex headphones are also featured prominently in the ad.