Apple TV+ review: The kids are all right in 'Becoming You' but the presentation is not

AppleInsider
Posted: November 13, 2020 1:38PM
in iPod + iTunes + AppleTV edited November 2020
The Apple TV+ documentary series "Becoming You" tackles an engrossing topic -- the early lives of hundreds of children -- but the touch-and-go approach to the subject matter does it no favors. 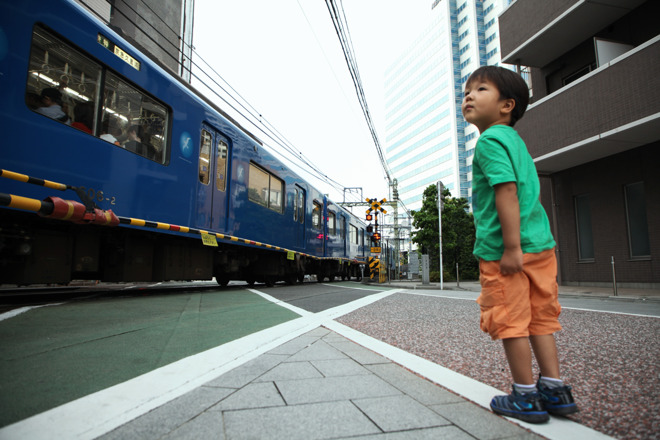 A 3-year, 10-month-old child from Tokyo, Japan in "Becoming You," premiering globally on Apple TV+ on November 13.

Becoming You, the latest documentary series to arrive on Apple TV+, is structured a lot like a nature documentary, except instead of animals, it follows small children.

The series was produced by a prolific British production outfit called Wall to Wall Media, which is best known from the Oscar-winning documentary Man on Wire. Tom Barbor-Might is credited as the series director, and it appears to have been filmed entirely pre-pandemic.

All around the world 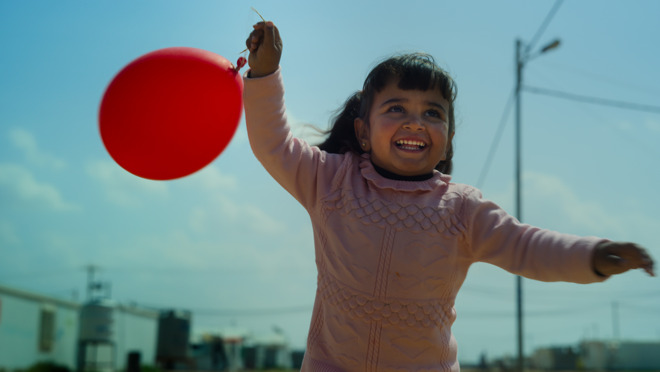 A 3-year-old child from the Zaatari refugee camp in Jordan in "Becoming You," premiering globally on Apple TV+ on November 13.

The pitch of Becoming You is that it follows more than 100 children, all around the world, to demonstrate children's growth through the first five years of their lives. The show skips around the globe, everywhere from Borneo to Napal to Mongolia to different parts of the United States, as we view important milestones in each of these kids' lives.

Each episode is in 35-to-45-minute range, and focuses on a specific theme- "Who Am I" in the first, "Moving" in the second, "Making Friends" in the third, followed by "Feeling," "Talking" and "Thinking."

Yes, the kids are adorable, and Becoming You is certainly an achievement of scale. It's not easy to film in this many places, and show this wide a spectrum of humanity. Becoming You was very clearly put together painstakingly, from a massive amount of footage. 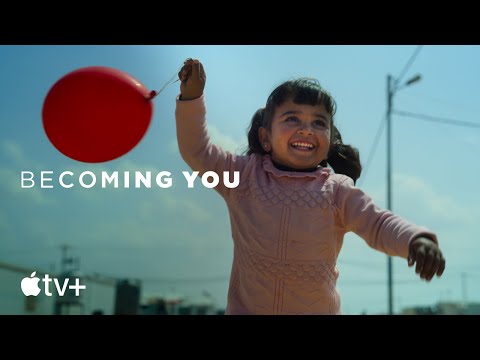 Becoming You is covering so much ground, and telling the stories of so many children, that it's difficult to get invested. We're told a child's story for about five minutes each, and then it's on to the next one.

Some of the kids who are particularly compelling are featured briefly and then not again, such as a kid in New York City who expresses gender-fluidity, or another child who's growing up in a hunter/gatherer society in Mongolia.

The series might also have been more compelling if it had focused on the same kids across multiple episodes or even a longer period of time. A better approach may have been a smaller-scale version of what director Michael Apted has been doing with the 7 Up series since 1964.

Furthermore, these are the kind of things that are absolutely fascinating when it's your child, or when it's a child you otherwise know. Such milestones get a lot less interesting when it's complete strangers. There was a French documentary in 2010, called Babies, which was very similar, and had similar weaknesses.

As for Olivia Colman, the much-honored actress best known for The Crown and The Favourite, does a fine job as the narrator, although she isn't given anything particularly memorable to say. It's not like Tiny World, in which Paul Rudd was delivering multiple hilarious one-liners per episode. 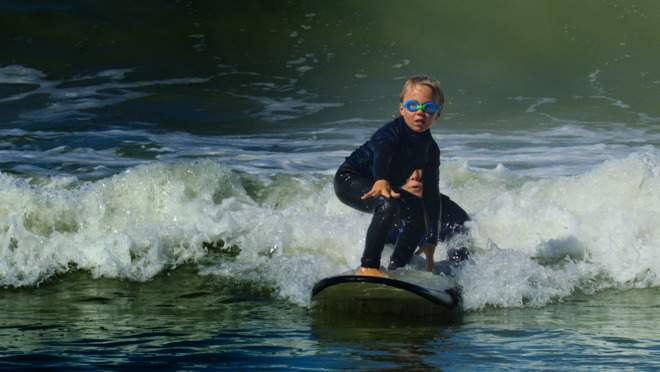 A 5-year-old child from Cape Town, South Africa in "Becoming You," premiering globally on Apple TV+ on November 13.

It's a good thing that Apple is investing in large-scale documentary projects like Becoming You, and the other new series that are set to debut in the fall of 2020. It's better for someone to fund projects like this than for no one to do so.

It's very possible the series will find a large audience, because appreciating and understanding the growth of children is a feeling that's very close to universal. And there are many aspects of the show that will look familiar to parents, especially the part in the sixth episode where four-year-olds can't stop asking "why?"

But thanks to its lack of focus, the series not quite what it could have been.