AppleInsider
Posted: November 16, 2020 12:12PM
in iPhone
A number of iPhone 12 mini users are reporting issues with the touchscreen, with the smallest iPhone becoming unresponsive to touch input when it is inside a case and using a screen protector. 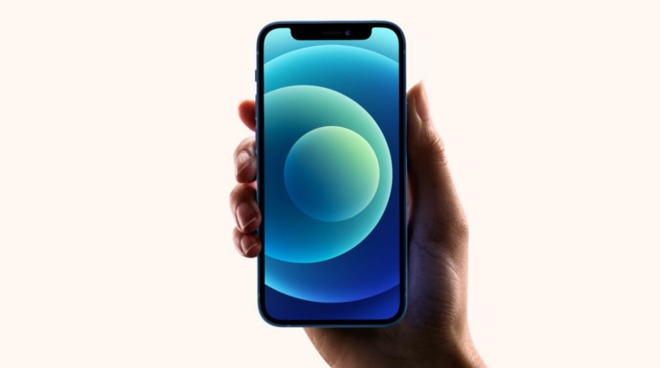 Posts made to the Apple Support forum indicate a number of customers who have bought the iPhone 12 mini are enduring similar problems with its use. For customers electing to protect their new purchase, some are discovering that the case and display protector they are using could stop the iPhone from working properly.

Forum posts mention the touchscreen being unresponsive, preventing users from unlocking or swiping, or even failing to accept touch inputs at all. The problem is also intermittent, with touch inputs being accepted sometimes, but not at others.

A common theme across the complaints is that the iPhone is put into a case and is protected by a screen protector. For some people who thought the protector was being an issue, exchanging it for another didn't fix the issue, but removing it entirely did.

In a few situations, using just the screen protector worked fine without the case, but the unresponsiveness manifested when a case was added to the mix.

Similar posts made to Reddit discussing the problem reveal even more people are affected than just those reporting in Apple's Support Communities. The relatively large number of complaints suggests it may not necessarily be a bad batch of iPhones, but could be an indicator of a wider-scale problem.

While there is no official word from Apple on what is causing these touchscreen issues, a likely culprit could be the technology behind capacitive touch input. As a system that relies on electrical changes caused through touches, it is possible that insulating the iPhone from the user entirely makes it hard for such a system to properly function.

Some users mention how touching the casing of the iPhone allowed the touch inputs to work, which suggests it could be a form of grounding issue. It's also possible that systems for detecting genuine touch events or accidental touches may be considering the partially insulated touches as being accidental rather than purposeful.

If it is the latter, a software update could fix the problem.