AppleInsider
Posted: November 17, 2020 6:21PM
in macOS
Apple has moved on to testing a new version of macOS Big Sur, with developers now able to test out the first build of version 11.1. 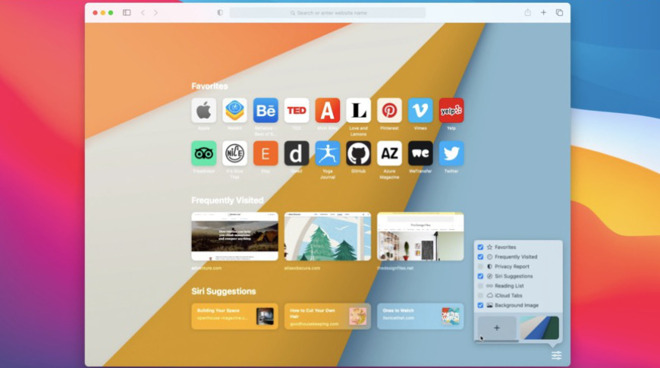 New developer builds of Apple's beta operating systems can be downloaded via the Apple Developer Center for those enrolled into the test program, or via an over-the-air update on devices running the beta software. Public betas typically arrive within a few days of the developer versions, via the Apple Beta Software Program website.

The beta is the first since Apple released macOS Big Sur to the public on November 12, in the form of macOS 11.0.1. More than ten beta builds were released in the time between Big Sur's announcement and its eventual release, and roughly two months after Apple issued public versions of other operating systems including iOS 14.

It is so far too early to determine what Apple has changed in the first beta, but it is likely to include some trial fixes for a range of launch issues.