AppleInsider
Posted: November 21, 2020 3:06PM
in iPod + iTunes + AppleTV edited November 2020
Awkwafina and Glenn Close are joining the production of the Apple TV film "Swan Song," a drama that already has Mahershala Ali and Naomie Harris onboard. 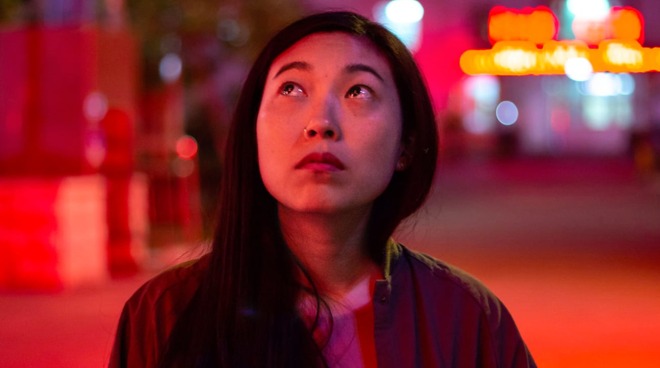 Awkwafina in the 2019 film "The Farewell"

Golden Globe winner Awkwafina will be playing a close friend of Ali's character in the drama, reports Deadline, while film veteran Glenn Close will take the role of a head scientist at a facility. Ali was the first named to be involved in the production in February, and has the starring role.

"Swan Song" is described as a "gender-bending drama" set in the near future, and explores how far someone will go to make life happier for the people they love, and how much they are willing to sacrifice in the process.

The film is produced by Apple Studios, Anonymous Content, and Concordia Studio. Oscar-winner Benjamin Clearly wrote the screenplay and will be handling direction. Adam Shulman, Jacob Perlin, Jonathan King, and Ali are listed as producers.

While it was originally announced in February with production set to commence in the spring, filming has yet to start, most likely due to the ongoing COVID-19 pandemic. It is unclear when production will fully start, nor when it will be viewable by Apple TV+ subscribers.
Sign In or Register to comment.