AppleInsider
Posted: November 23, 2020 7:13PM
in General Discussion
Apple has given developers more time to comply with a new App Store guideline requiring that virtual live event transactions be made through in-app purchases. 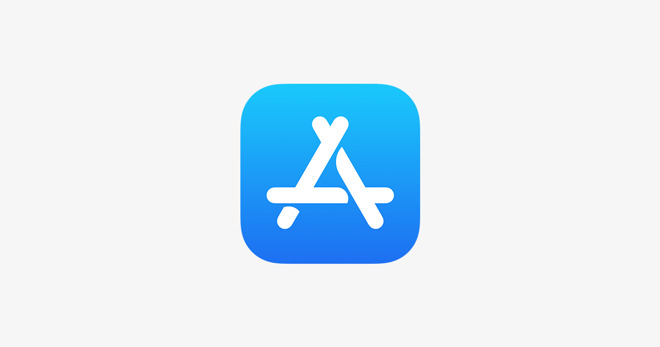 That updated rule was introduced in September alongside broader changes to the company's App Store Review Guidelines. Initially, Apple said it would begin requiring apps to comply by December 2020.

In an update on Monday, Apple has now pushed back the deadline until June 30, 2021. The company cited the ongoing and worsening coronavirus pandemic as the primary reason that it's delaying enforcement.

"As the world fights COVID-19, we recognize that adapting experiences from in-person to digital continues to be a top priority. Although apps are required to offer any paid online group event experiences (one-to-few and one-to-many realtime experiences) through in-app purchase in accordance with App Store Review guideline 3.1.1, we temporarily deferred this requirement with an original deadline of December 2020. To allow additional time for developing in-app purchase solutions, this deadline has been extended to June 30, 2021."

The specific guideline relates to group events or services that apply to more than one person. Apple calls this category "one-to-few" or "one-to-many" experiences.

However, Apple points out that another guideline allows "apps offering realtime person-to-person experiences between two individuals (for example, tutoring students, medical consultations, real estate tours, or fitness training) to use purchase methods other than in-app purchase."

For example, live group fitness classes would be required to use Apple's in-app purchase system, while a one-on-one tutoring session would be allowed to use an alternative purchase method. Apps that provide digital ticketing for real-world or in-person events aren't subject to the rule.

Although initially slated to go into effect immediately, Apple agreed to delay enforcement of the rule after pushback from developers such as Facebook, ClassPass, and Airbnb.