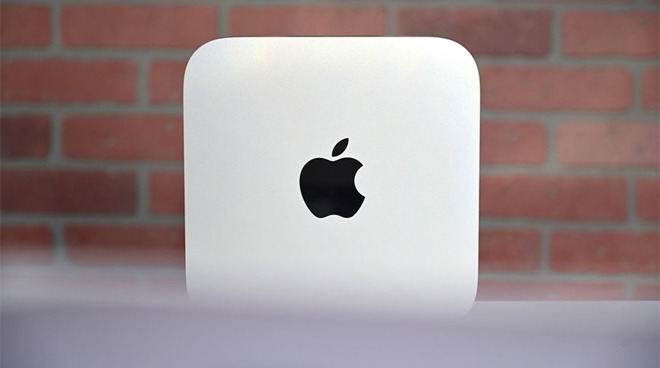 As noted by YouTube creator Patrick Tomasso, the issues range from sporadic disconnections with peripherals to complete failures.

In a tweet, Tomasso outlined broad connectivity issues with his M1 Mac mini and pointed to forum posts that echo his concerns. He also posted a video detailing the Bluetooth difficulties.

"I'm going crazy trying to figure out the [B]luetooth issues with this machine. I thought maybe a few of us had an isolated issue but forums/reddit are popping up now all over," the tweet reads.

On Reddit, a handful of M1 Mac owners complained that both first- and third-party peripherals, including mice, keyboards and headphones, suffered from intermittent connectivity. The list of impacted devices includes Apple's AirPods.

The issue appears to lie in Apple's hardware or macOS Big Sur, as users were able to successfully connect Logitech accessories using that company's Unifying Receiver Bluetooth dongle. One Redditor contacted Apple to replace his Mac mini, but the substitute suffered from the same problem.

Apple is no stranger to Bluetooth woes. In 2014, for example, users complained of sluggish performance with the Magic Mouse, Magic Trackpad, Apple wireless keyboard, and third-party wireless accessories after updating to the then-current OS X Yosemite.

It is unclear how many M1 MacBook Air, MacBook Pro and Mac mini units are impacted at this time, and Apple has yet to confirm the issue.