Apple could include Intel in 2021 MacBook redesigns, vague rumor suggests

AppleInsider
Posted: November 25, 2020 5:41PM
in General Discussion edited November 2020
A leaker known for their accuracy has inferred that redesigned MacBook Air and MacBook Pro models said to launch in 2021 could ship with either Intel or Apple Silicon processors. 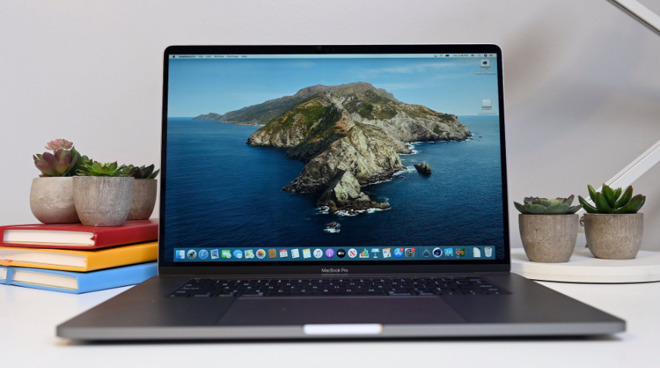 The leaker known as @L0vetodream on Twitter has shared an especially vague remark regarding a Ming-Chi Kuo report about future MacBook models published late on Monday. The tweet just suggests that the redesigned models destined for late 2021 would not be limited to Apple Silicon.

not only for Silicon https://t.co/mEbI51qg11

This suggests that future models of Apple's popular MacBooks may still offer Intel variants. This is in direct contrast to what Apple's SVP Greg Joswiak said in an interview on M1 processors.

"When we said we would support Intel systems for years to come, that was talking about the operating system." Apple had previously commented that future Intel hardware was coming, but Joswiak said "We still had Intel systems that were in the pipeline" when it was said, "That very next month, we introduced an Intel-based iMac."

These comments suggest that there are no more Intel Macs coming, though Apple also said the transition to Apple Silicon would take two years. In the meantime Apple could continue to release high-end Intel variants to support specific pro workflows, though given the M1's processing power, that may not be necessary.